Should Animated Movies Be Released on Theatres or Live Streams? 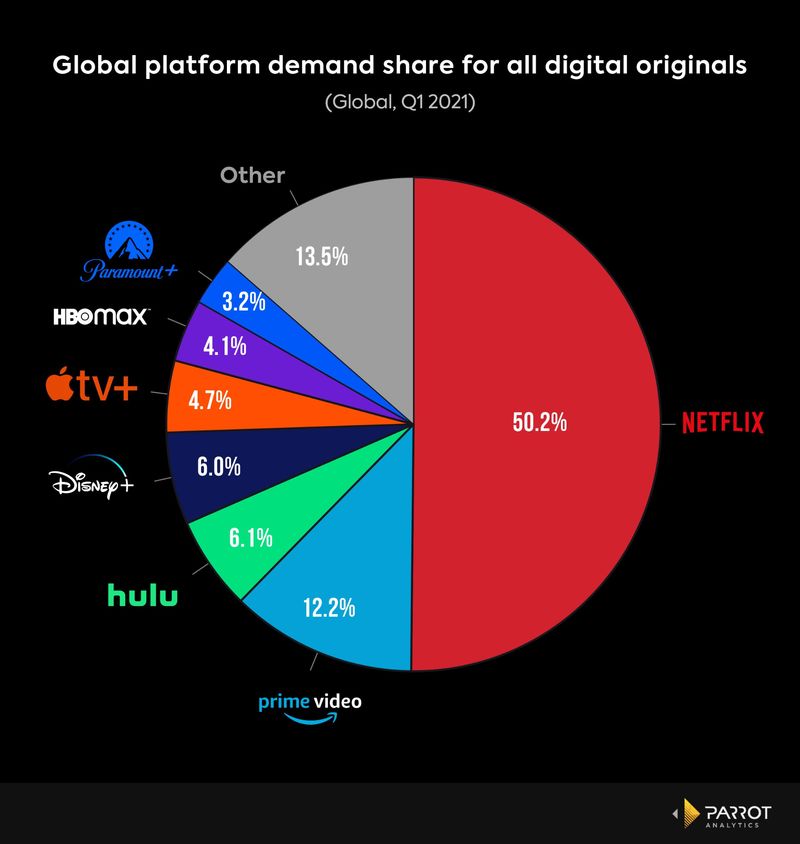 In recent discussions of animated films, a controversial issue has been whether films should be directly released on streaming services like Netflix, Disney+, or Apple TV.

On the one hand, some argue that today’s audience expects to watch new films from their TV’s and mobile devices. From this perspective, animation lovers will stay connected to studios, remain loyal, and be happy to pay a monthly subscription. On the other hand, however, others argue that skipping a theatrical release hinders the movie experience, or even worse, it hinders revenue.

In the words of Adam Epstein, an entertainer reporter at Quartz, one of this view’s main proponents wrote, “Disney+subscribers keep growing, but they’re making Disney less money.” According to this view, the only way to expand to the biggest markets such as India is to charge less for subscriptions fees. In sum, then, the issue is whether studios want more subscribers or more revenue.

My own view is that when it comes to expanding to new markets this is not a new issue. Though I concede that at first there is less revenue, I still maintain that in the long run the animation, visual effects, and video game industries will benefit from expanding into new platforms and markets. For example, several free streaming services similar to YouTube have launched in new markets, and already found a way to be profitable.

Although some might object that streaming services facilitate piracy, I would reply that this is a sign that their audience wants their content, and a new pricing model must be implemented, in which it will make more sense to make a purchase rather than doing all the time-consuming work piracy entails.

The issue is important because the movie industry is at the cusp of change, the studios able to create new anti-piracy models combined with new business models will flourish. 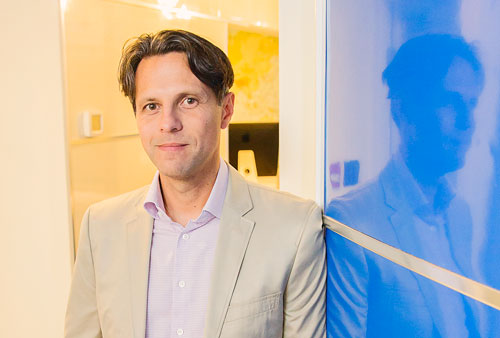 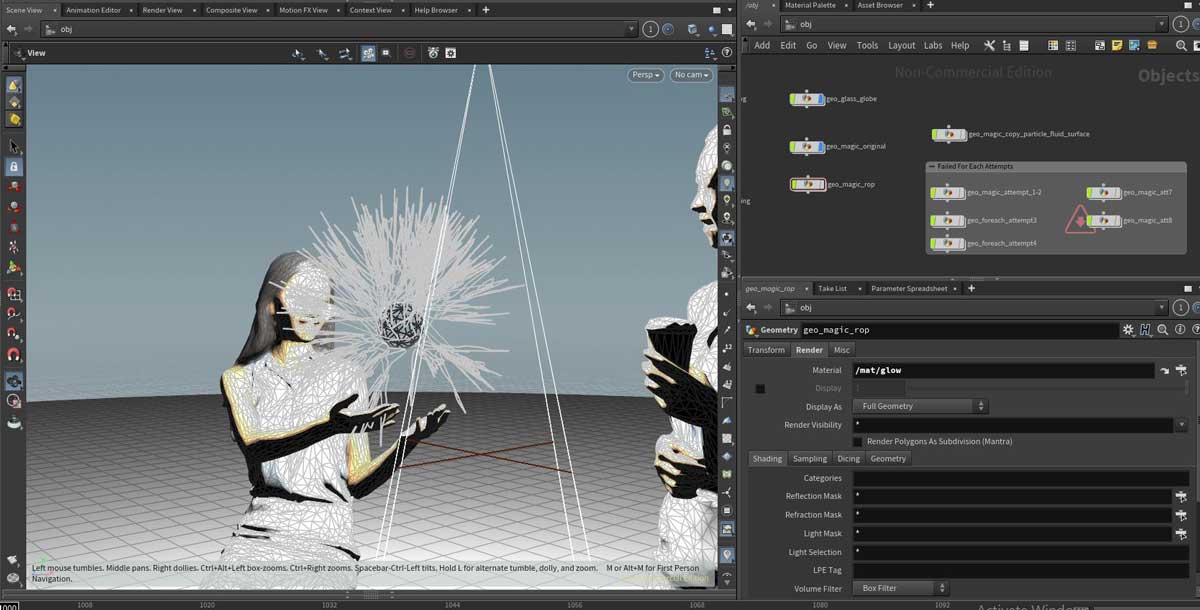 How do I Become an Effects Animator? 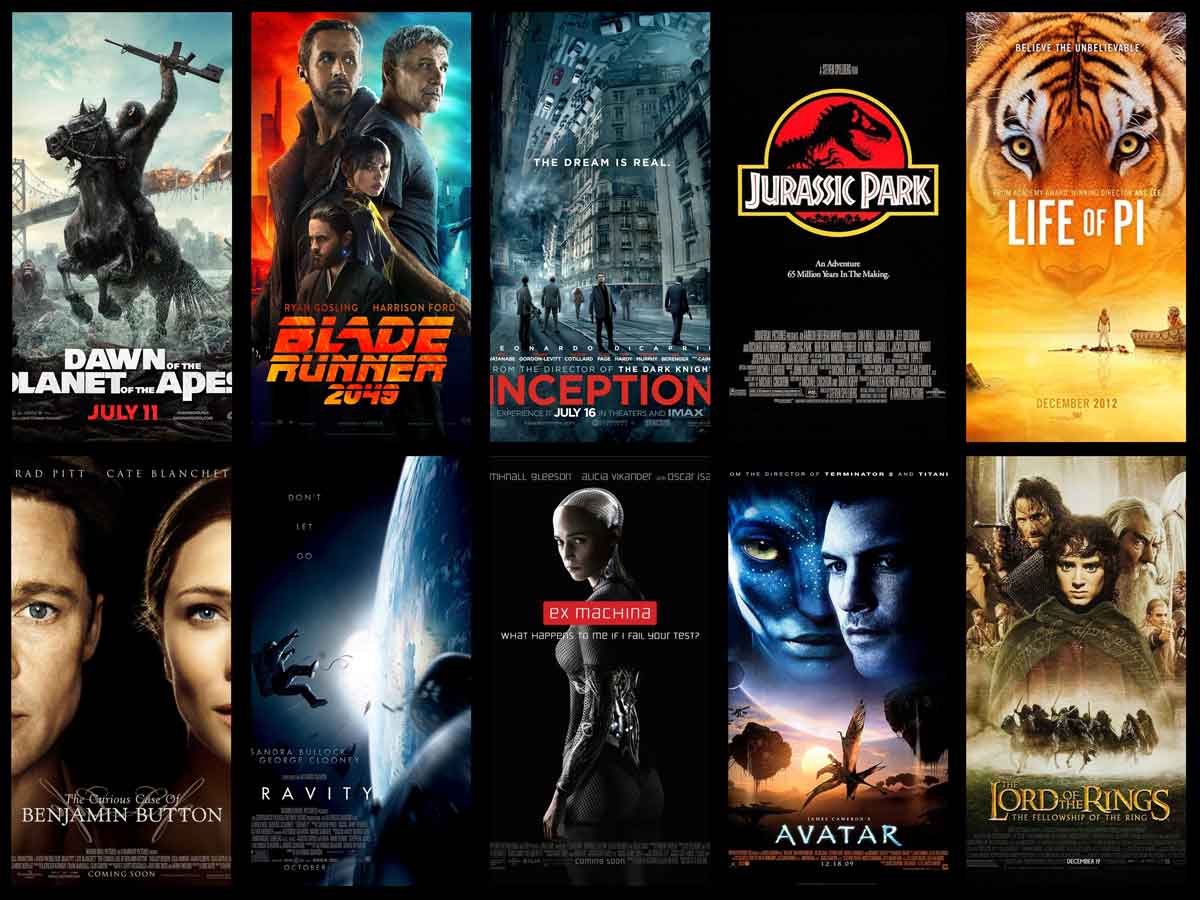 How to become a professional Digital Matte Painter